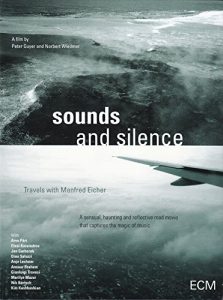 Documentary following the celebrated record producer and label owner Manfred Eicher as he tours the world to visit various artists he represents. Eicher set up the influential German record label ECM (Edition of Contemporary Music) in 1969 to promote to others the music he most enjoyed. Swiss filmmakers Peter Guyer and Norbert Wiedmer followed Eicher for a period of five years to a number of countries to provide an exhaustive document of a man and his love for music. 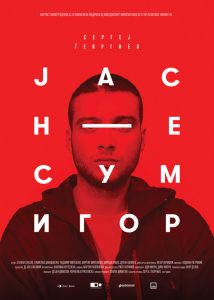 I AM NOT IGOR – short film

Igor and his small gang of football fans plan an armed robbery, triggering an unexpected turn of events through which Igor will be forced to deny his nationality, religion, family and friends – the four key pillars of his identity. Set in multicultural Skopje, I am not Igor is a story about what is left of us when we stop believing that we are our personal story.

At the age of 14, Megalie, daughter of an immigrant family from Senegal but born and brought up in Italy, is faced with the difficult task of finding a place for herself in the world she is living in. When she is denied the opportunity of taking part in a school trip abroad, a perfect occasion for the girl to reveal her feelings to her classmate Marco, that place in the world will seem unattainable to her. But will it really be so? 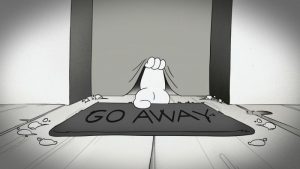 Donald, a white nationalist, cannot stand the arrival of the new neighbours, while his little daughter can’t wait to play with a new friend. In a funny 1930s-style atmosphere, the film questions about our possibility of integration and peaceful coexistence. 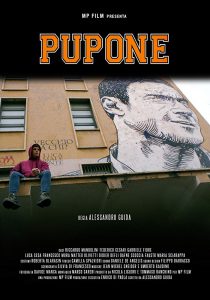 Rome, Spring 2017. Sacha is an Italian boy who grew up inside a group home. Like all his acquired “brothers”, he is fond of football and in particular of As Roma team. At the age of 18, however, Sacha is forced to abandon the facility where he grew up, thus finding himself living what is actually happening to his biggest idol: Francesco Totti. Like Sacha forced, indeed, to leave his home because of his seniority. The acquired freedom and the challenges that the outside world will present to him, however, will prove to be more difficult than expected to be managed. The short film is inspired by a true story, although adapted to cinematographic needs.

Today is Matilde’s first day of school. Her father Claudio had to take her to school but he didn’t come. So her grandfather decided to walk Matilde to school, but there Claudio joined them to talk with her little daughter for giving her some advices to face this important day of her life. At the end he will say something more, before embracing his destiny. 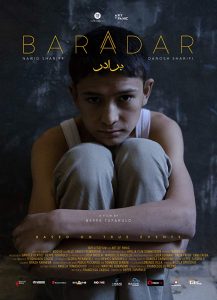 When they are forced to separate, 10-year-old Ali and his 18-year-old brother Mohammed have already been travelling for a long time. Three years earlier, a bomb destroyed their home in Kabul and killed their parents. 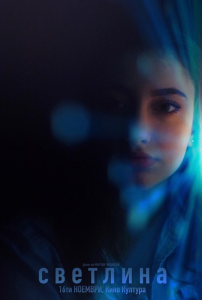 Hana is a 17-year-old girl that doesn’t get enough attention from her parents. When she meets Emanuele everything changes for the better. Their bond becomes so intimate that Hana can’t imagine life without him up until she get pregnant and is left alone. What happens next will stay with her for the rest of her life.

The Falily Markovski is the emotional story of the struggle to keep a family together amid the many challenges of everyday life in a dysfunctional society plagued by corruption and the lack of the rule of law.