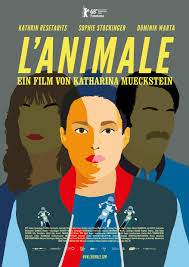 Synopsis
Mati and her gang of boys feel like the heroes of their village riding around on their tuned motocross bikes. Mati’s parents – Gabriele, a veterinarian and Paul, a surveyor, are firmly established and only have to finalize the last work on the construction of their new house. But when Mati meets Carla, her world becomes unstable. The encounter with the independent girl shows Mati who she could really be: alive and open, and very different from her competitive, demonstratively cool friends. To complicate things further, Mati‘s best friend Sebastian falls in love with her. 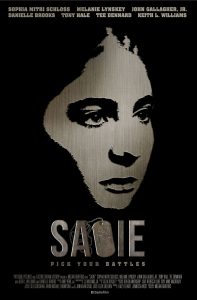 Synopsis
Sadie, lives with her mother while her father serves repeated tours in the military. Her dad has broken many promises that he will return, but Sadie idolizes him and she still trust him. Less patient is her mom, Rae who stopped receiving letters or calls from her husband years ago. She has been half-heartedly dating the counselor from Sadie’s school, but it isn’t until a mysterious newcomer, Cyrus, moves in next door that she truly considers moving on. Rae’s best friend is Carla who works at the local bar and has a penchant for unavailable men. The arrival of Cyrus disrupts the balance of life at Shady Plains. 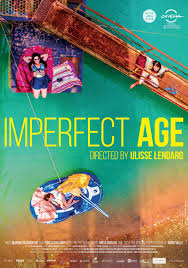 Synopsis
Camilla is seventeen years old; she is a good girl, with high grades and a dream: to become a ballet dancer. Camilla and her friend Sara (also a ballerina) try out for an important audition. Sara passes, but Camilla doesn’t and blames Sara for her failure. Nothing is as it seems, and the plot spirals into disconcerting and tense situations. 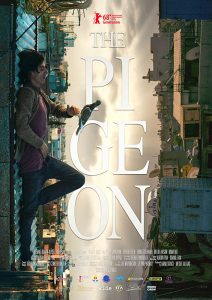 Yusuf is a young man living with his sister and brother in one of Adana’s suburbs. On the rooftop of the building where they live, he passionately feeds and breeds the pigeons he inherited from his father. He is especially attached to a female pigeon named Maverdi. His brother forces him to work and to earn money. Yusuf, who doesn’t know any other world than the one with his pigeons on the roof, will face the life or labour and the harsh realities of his neighbourhood. 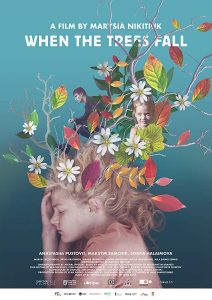 When the Trees Fall

The story of a five year old little rebellious girl Vitka with her teenage cousin Larysa and her boyfriend, the young criminal Scar unfolds in a Ukrainian provincial setting. Larysa finds herself at a crossroads after the death of her father. Yearning to be self made, the village community ostracizes her for loving Scar. Larysa discovers her grandmother once sacrificed her love for a young gypsy abandoning him for traditional values and other people’s opinions. Larysa’s mother is too psychologically weak to support her daughter. Larysa and Scar plan to escape from a life of crime, misery and their relatives. But are they ready to pay the full price for freedom?