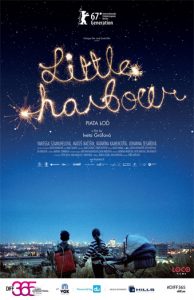 Synopsis
A story inspired by true events about two children whose innocent play will change their lives forever. Ten years-old and living with a mother who is not yet ready to be a Mum, Jarka is pushed by her desire to love and form a family to the point where she finds herself giving shelter to two abandoned twin babies. Jarka forms a “family” with a boy named Kristian, and together they hide from the adults in an abandoned garden shed. They play family as they believe it should look like. In the shed, Jarka and Kristian create their own pure world and form a tight bond, which they will carry throughout their lives. 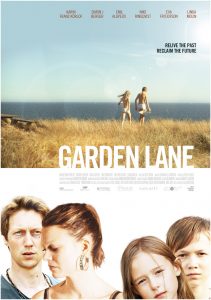 Synopsis
Eric and Elin reminisce about the dark, magical summer when they met for the first time. They were just kids and their parents, Linda and Peter, were drug addicts. During a few violent but beautiful months they all lived together as a family. As Linda and Peter are torn apart, the children must fight to survive. And then to live. 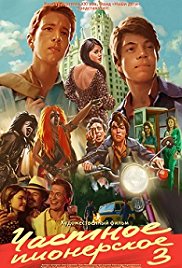 Synopsis
Completion of the nostalgic trilogy about pioneer friends, their first difficulties and serious decisions, adolescent love and growing up, trials of spirit, duty and friendship. After graduating from school, friends Dimka and Mishka are going to enter a Moscow university. They are waiting for a meeting with the beautiful Lenka, to whom they have been in love since childhood, participation in an underground rock concert, as well as new adventures and valuable lessons of life. 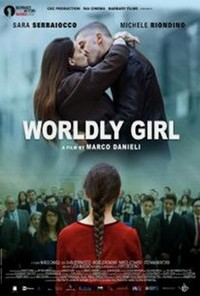 When Giulia meets Libero, she discovers there may be another destiny awaiting her, as they embark on an intense period together. A choice that leads to Giulia being completely cut off from the Jehovah’s Witness world she belongs to. 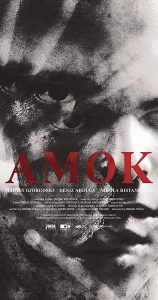 A cruel chain of events turns a quiet, introvert boy from a desolated adoption Center into a fierce leader of a group of ruthless youngsters, who decide to take revenge of the world that has done them nothing but harm. A world in which there is only one, common name for them all – Amok.