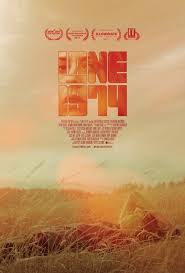 Synopsis
Based on Clane Hayward’s memoir The Hypocrisy of Disco, LANE 1974 is the luminous, enigmatic journey of a teenage girl trying to survive an American counterculture. It’s 1974. 13-year-old Lane lives on a beautiful Northern California commune, wild and free, until her mother, a rebel and iconoclast, alienates their small group from the security and safety of the community land. They begin moving from one unlikely situation to another, leaving normal life far behind. 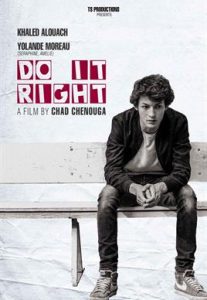 Synopsis
Nassim is a junior in a well-reputed Parisian high school and seems as carefree as his friends. Nobody has the slightest idea that in reality he has just lost his mother and returns every evening to a foster care facility. Despite the kindness of the woman who runs the children’s home, he refuses to assimilate with the other youth in the center. Like a tightrope walker, Nassim navigates between his two lives that he is determined to keep separate no matter what. 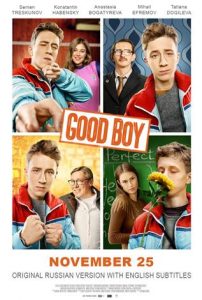 Synopsis
Six fabulous days of an ordinary schoolboy Kolya Smirnov: he falls in love with the teacher of English language, someone sets fire to a school, daughter of principal falls in love with him instead. And to top it all, dad ordered the whole family to follow new schedule —12/36, that does not allow the main character to sleep and gather his thoughts. Remains only a few days before Saturday’s school festival, where will meet all the characters of this comedy of human weaknesses and illusions. Now the boy should have time to deal with his personal life, to investigate the arson and establish relationships with parents. And, suddenly,the principal makes an unexpected offer to him. 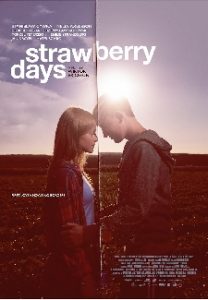 Synopsis
A gripping coming of age story about a young Polish boy who travels to Sweden with his parents to pick strawberries and experiences the prejudices endured by migrant workers when he falls in love with the Swedish farmer’s daughter. 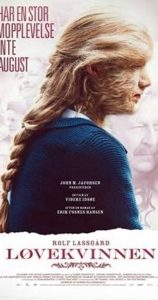 Synopsis
Based on an international bestseller by Erik Fosnes Hansen and set in the years 1912-1937, THE LION WOMAN tells the epic and beautiful story of Eva who is born with a body fully covered in hair. Despite the many challenges she is faced with due to her appearance, she manages to face and overcome them. Her exceptional intelligence takes her from a small railroad station community to the big world. The lion woman is both an emotionally gripping and fascinating story in the tradition of The Elephant Man and Mask.