“Checkered Ninga” on Saturday at 10 a.m. in Macedonian and Albanian 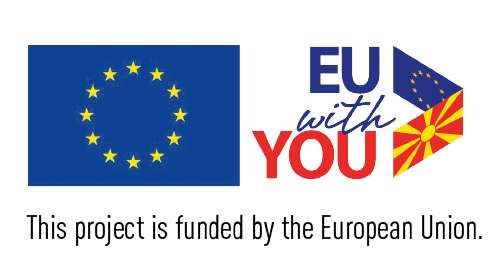