As a result of the successful cooperation in previous years on 23 of july in Giffoni, Italy, in the frame of this year’s edition of “Giffoni Film Festival”, the Director of Macedonian Film Agency, Ms. Mimi Gjorgoska Ilievska and the Executive director of Giffoni Experience, Mr. Claudio Gubitosi, officially signed a new three-year agreement for cooperation. The signing of this agreement is extremely important for the promotion of the film production, creating a network for free circulation of films for a young audience, development and promotion of film culture and strengthens cultural cooperation between Macedonia and Italy. 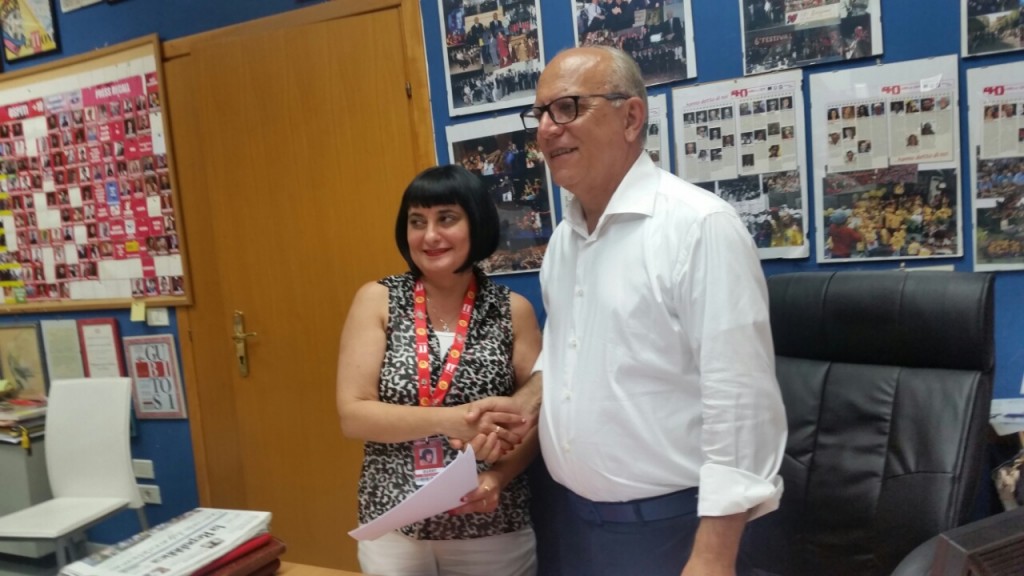 On the occasion of signing of the agreement, the Director of Macedonian Film Agency, Ms. Mimi Gjorgoska Ilievska was a guest in the open program of regional Italian television, where she spoke about Giffoni Macedonia, established cooperation and partnership with “Giffoni Experience”, as well as realized and future projects for young arising from this mutual cooperation. 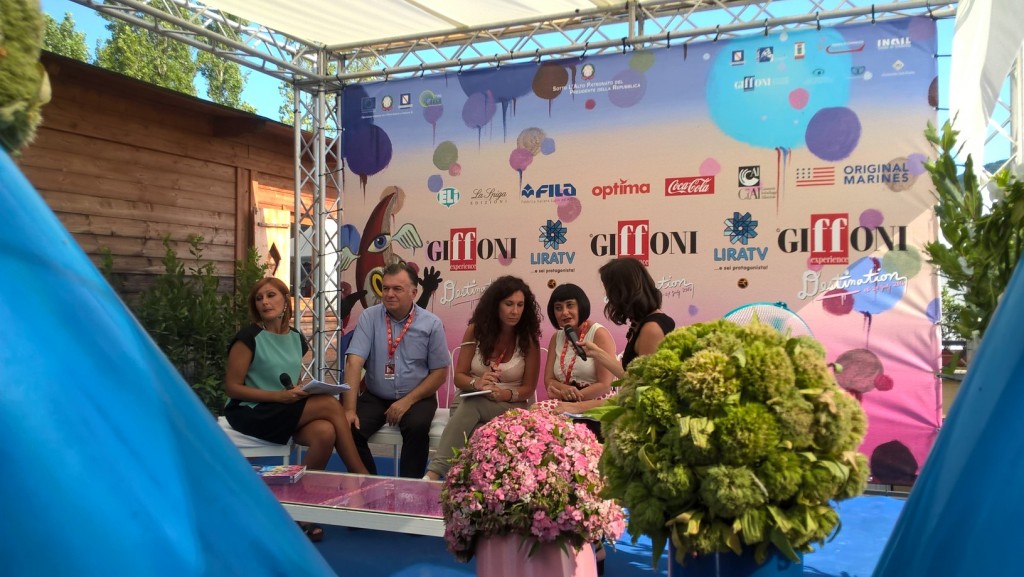 In the frame of the festival, also was organized evening dedicated to Republic of Macedonia. The Film Agency with appropriate promotional materials presented Macedonian cinematography and opportunities offered by Macedonia as a destination for shooting. Guests were able to try traditional Macedonian products and Macedonian wines. This special evening dedicated to the Republic of Macedonia was organized in the monastery complex in Giffoni, dating from the 13th century. 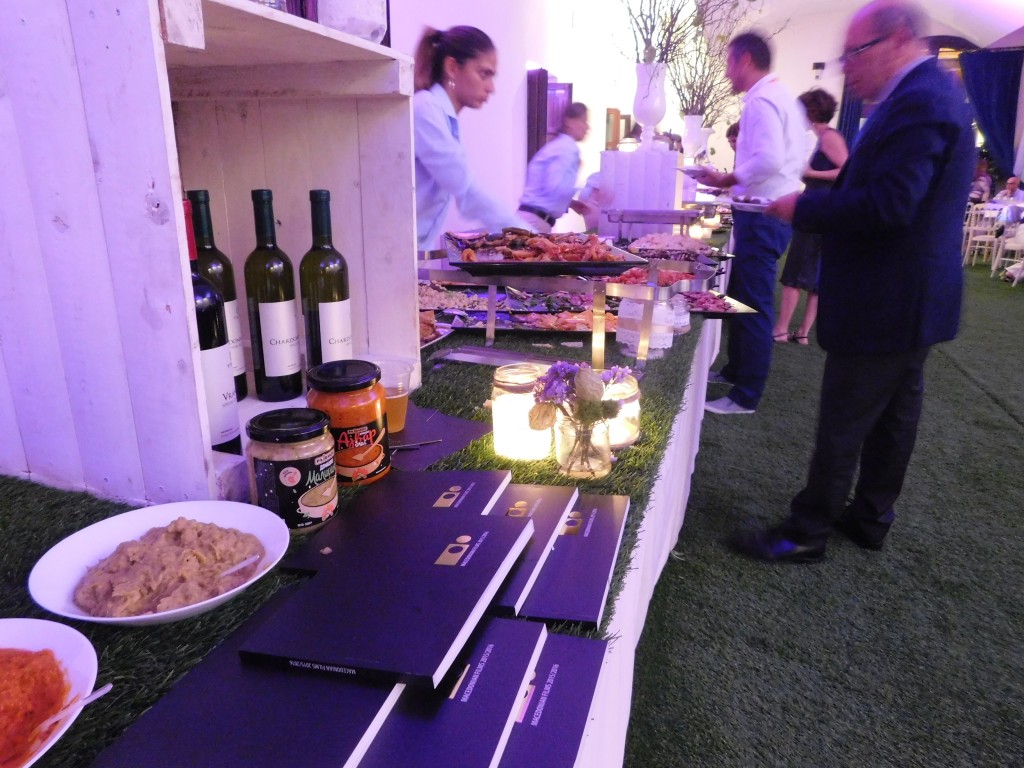 This year, also, eight children from Macedonia were part of the festival jury and had opportunity to take active participation in the program activities of the festival, to watch many movies and to enjoy the incredible Giffoni Experience, together with 4150 kids from 51 countries from all over the world. 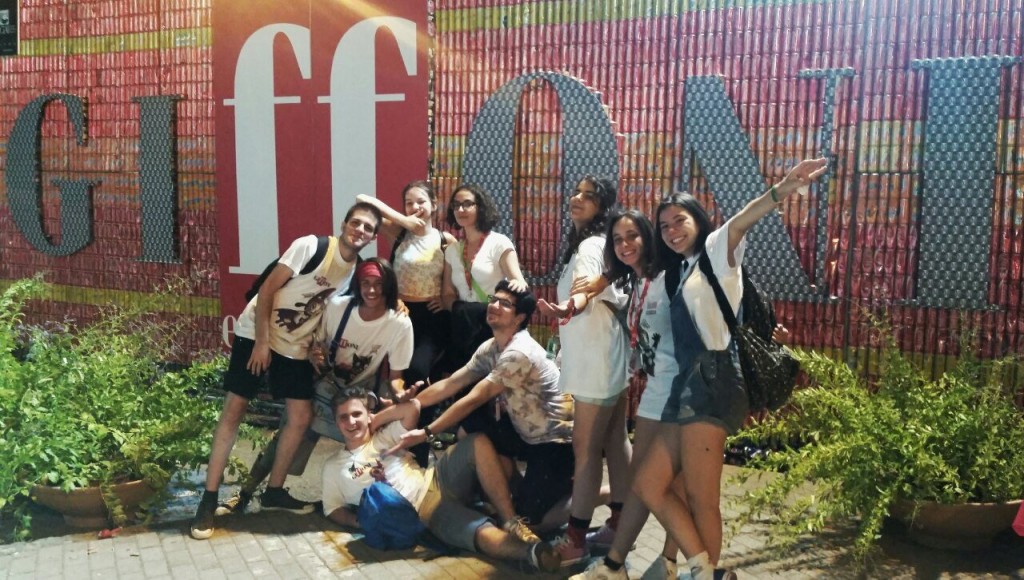